Cosmetic surgeon in Perth Mark Duncan-Smith is an internationally trained, fully accredited plastic and reconstructive surgeon with a special interest in breast augmentation.

Born and raised in Perth, Mr. Duncan-Smith attended the University of Western Australia and completed his Bachelor degree in medicine and surgery in 1987.

His studies continued in the plastic and reconstructive specialist area, finishing in the latter half of 1996. He obtained his Fellow of the Royal Australasian College of Surgeons (FRACS) in 1997. Specialist post-graduate studies in plastic surgery were undertaken in the USA. He opened his practice in 2000.

He was the former Head of Department, Plastic Surgery, at Royal Perth Hospital (2008 – 2014), a consultant plastic and reconstructive surgeon at The Western Australia State Adult Burns Unit and now works with the Fiona Stanley Hospital Burns Unit.
He was one of the 2 consultant burn surgeons who worked on the acute burns of the Bali Bombing Disaster and more recently also was the clinical lead for the Ashmore Reef Burns Disaster.A past president of the West Australian Society of Plastic Surgeons (WASPS), Mr. Duncan-Smith lectures and trains future plastic and reconstructive surgeons.

CosMedicWest consists of a team of friendly, experienced professionals dedicated to providing you with the best care possible. 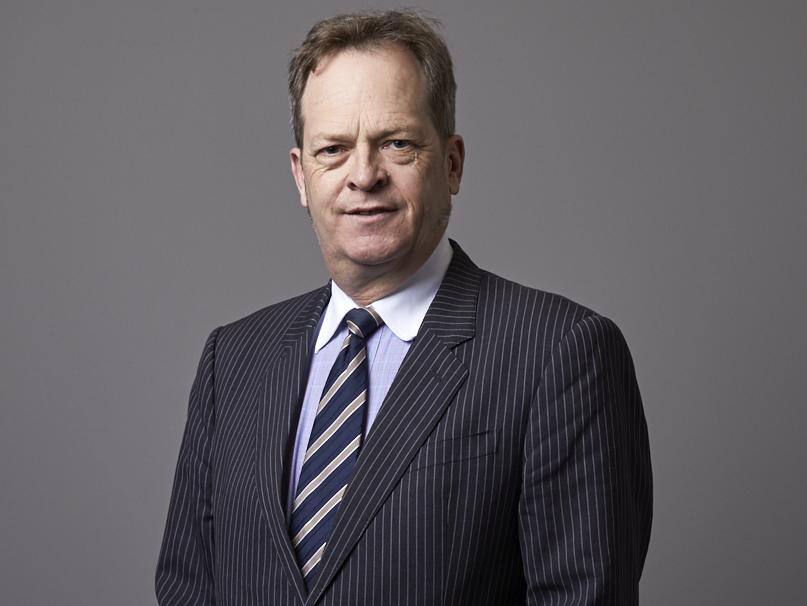 Any surgical or invasive procedure carries risks. Before proceeding, you should seek a second opinion from an appropriately qualified health practitioner.